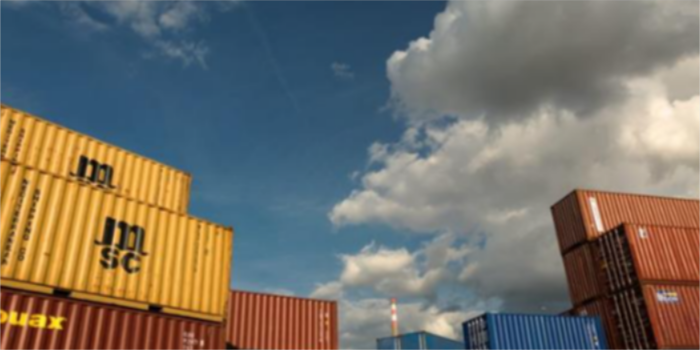 Canadian companies increasingly look at sourcing readymade garments from India and Indian apparel manufacturers have huge potential to increase its share in the Canadian market, according to Indian High Commissioner in Canada Ajay Bisaria.

Canadian
companies are increasingly looking at sourcing readymade garments from India
and Indian apparel manufacturers have huge potential to increase the countryâ€™s
share in the Canadian market, according to Indian
High Commissioner in Canada, Ajay Bisaria.

Speaking
at India-Canada virtual business-to-business meeting conducted recently by
Apparel Export Promotion Council (AEPC), with the support of Indian Embassy,
Bisaria said, â€œLooking at the India-Canada corridor, there is a great deal of
faith among Canadian companies in the medium and long-term prospects of India,
apart from conversations on immediate issues. Today, we have a strategic
partnership with Canada which is propelled and fuelled by the economic
partnership.â€

â€œI
think this number can go up tremendously given the huge opportunity. We know
that many top quality brands are already sourcing from India,â€ he said. The
meeting had representatives of new buyers too. Bisaria said that while
investments from Canada have so far gone into infrastructure, energy and
logistics. A lot will come in multiple other areas, including the huge
opportunities in the textile sector.

â€œThere
are already 600 active Canadian companies in India. There are 1,000 Canadian
companies doing business with India. Even in pandemic times, the overall
engagement is about $100 billion if you count trade, investment, remittances
and tourism spend. We see this number consistently increasing in the next few
years,â€ he added.

AEPC chairman, A Sakthivel said that
Canada is a thrust market for India and continuous efforts have been made by
the Council to participate in Apparel Textile Sourcing Fair, Canada regularly.
The AEPC has developed a virtual exhibition platform for online virtual
showrooms and exhibitions, which is available all days of the year, 24X7.