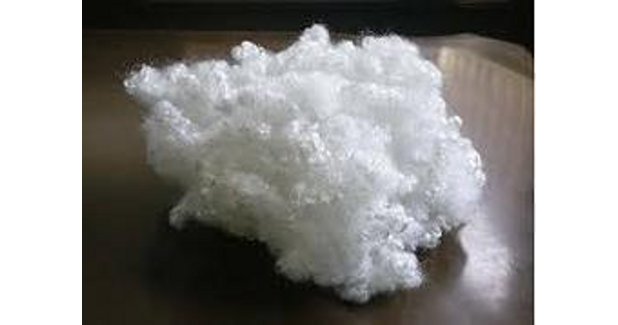 was bullish as the material remained tight amid firm demand. Paraxylene prices declined in Asian markets amid

weakness in both up and downstream sectors. In the US, paraxylene spot was down as mixed xylene slipped.

European paraxylene contract price for March was fully settled at a roll over while spot declined on the week.

incurring port costs. In China, port inventories continued to swell while the supply in the domestic market was

rollover, thus ending the huge price increases. US MEG prices retreated from their 21-month, pushing the

assessment of its highest level since July 2, 2015.

they remained stable in India and Pakistan. Polyester filament yarn prices declined in China while they rose in

downstream buyers purchased on a need basis to maintain production.