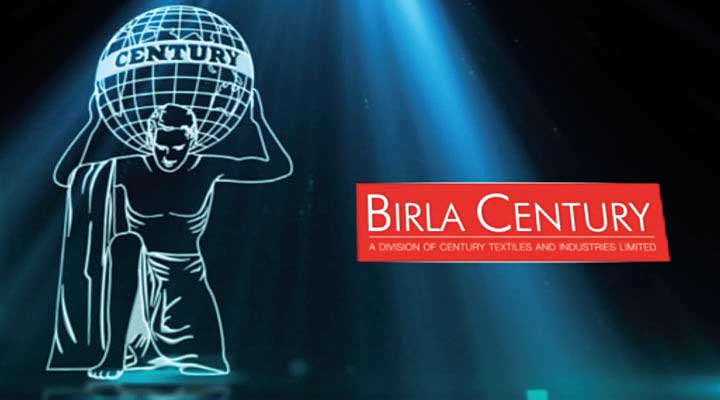 Birla Century, a division of Century Textiles & Industries limited, has forayed into home bedding segment with the launch Hill & Glade brand. Offering choices in 4 different qualities, Hill & Glade will provide basic, essential, premium and grandeur, in thread counts of 160, 210, 300 and 400 respectively. Hill & Glade will be launched with over 250 designs in a range of colours that will encompass solids as well as prints for the discerning consumer, said the company press release.
Hill & Glade will also look to offer consumers choices in hand towels, face towels and bath towels. In an endeavour to merge the quality offering from Birla Century with the ethnic diversity of India, Hill & Glade will be offering a range of ethnic bedsheets later this year.
R K Dalmia, Senior President and Wholetime Director at Century Textiles and Industries Limited, said, “Sustainability is the new buzzword, but for Birla Century it has been a practise since our inception. Preserving our mother earth has always been a priority and we always keen ‘Think today, about tomorrow’ at the heart of whatever decisions we take. This approach also reflects in our products which are much loved by consumers the world over for their attention to detail and unfailing quality standards.”
Ashish Mehrishi, CMO (Home Textiles & Apparel Fabrics) Birla Century, stated, “We have invested a considerable amount of time and research to get here after ensuring the feedback from a large set of target audiences determined the gaps in the home bedding segment. Hill & Glade will provide choices in terms
of textures, colours and quality segments, catering to all consumers.”