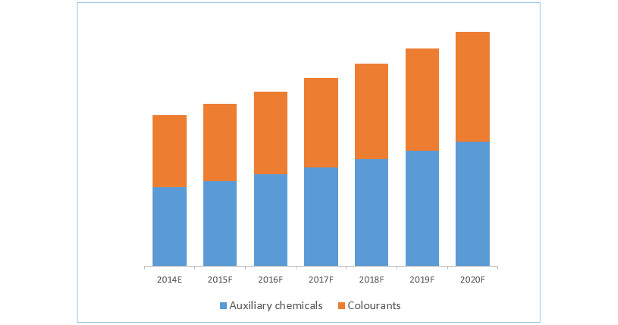 A textile material that shuns germs!

Scientists have developed a textile material that disinfects itself, an advance that can help fight deadly hospital-acquired infections.

Scientists have developed a textile material that disinfects itself, an advance that can help fight deadly hospital-acquired infections. By incorporating the specially-engineered textile in a device designed to be used on hospital doors instead of the traditional aluminium door plate â€“ the part of the door that people push to open it â€“ they aim to bolster hand hygiene. Researchers from the University of Leeds in the UK developed the device known as Surfaceskins.

Hospital doors are recognised as a key weak link in hygiene because of the number of times people touch them. It takes just one person with dirty hands to pass through a door to put everyone else who follows at risk of cross contamination. Surfaceskins antibacterial door pads work by dispensing a small quantity of alcohol gel onto the pad when it is pushed, to disinfect the surface ready for the next person to use the door.

This low-cost device, which incorporates three separate non-woven textiles is designed to be replaced after seven days or one thousand pushes, whichever comes sooner, researchers said. The device is fitted into a plastic holster which is attached to the door. Surfaceskins contain a reservoir of alcohol gel and a membrane with tiny valves that dispense the gel onto the surface where it is pressed when opening a door, self-disinfecting it within seconds.