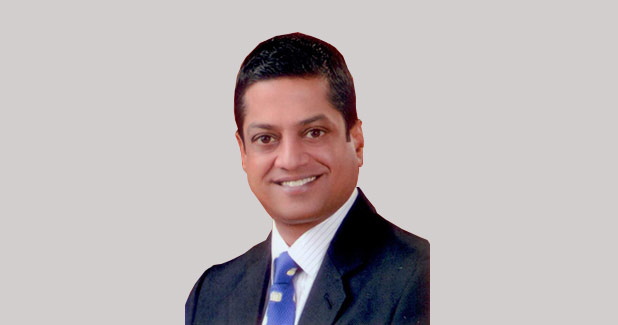 India became the largest producer of cotton in the year 2014-15 and continues to be the leader in cotton production in the world by accounting 37 per cent area under cotton.

adminFebruary 27, 2020 12:00 am 0
India became the largest producer of cotton in the year 2014-15 and continues to be the leader in cotton production in the world by accounting 37 per cent area under cotton. India produces 330 to 400 lakh bales and consumes 300 to 320 lakh bales of cotton per year thus becoming a net exporter of cotton. Indian cotton has been the engine of growth for the predominantly cotton based Indian textile industry and currently textile exports account 80 per cent of the textiles exports. The technology mission on cotton and Bt cotton technology helped the country to become the world leader in cotton textile exports. However, Indian cotton quality has been far below the standard especially in terms of trash content, contamination, etc., that stalled the value addition and also affected the revenue of the cotton farmers.

The Cotton Corporation of India (CCI), established in the year 1974, started its minimum support price operation during 1985 and is greatly helping the cotton farmers and the cotton textile industry that has been functioning under the Ministry of Textiles. The industry has been pleading the Ministry of Textiles to standardise and brand Indian cotton.

Ashwin Chadran, Chairman, The Southern India Millsâ€™ Association has stated that CCI started enforcing the fair average quality norms from the cotton season 2018-19 and was successful in its venture. He has stated that at a function held at Mumbai, the CCI has launched its first Indian brand â€œHIRAâ€ and is planning to market the same shortly. Ashwin has appreciated the Union Minister of Textiles, Smriti Zubin Irani and Chairman-cum-Managing Director of CCI, Dr P Alli Rani for the historical initiative taken by CCI. He has stated that the Ministry is also planning to launch a scheme â€œNirmal Cotton Missionâ€ with CCI as a nodal agent that would go a long way to make Indian cotton to become the best quality cotton in the world and would enable the Indian cotton textiles and clothing manufacturers to produce all high value added items using home grown cotton.

SIMA Chairman has appealed to the Prime Minister to launch the technology mission on cotton in a revised format to increase the productivity paralleled, which is only around 460 to 500 kg per hectare as against 1,500 to 2,200 kg per hectare achieved by over 20 countries in the world. He has said that adopting global best practices and acquiring appropriate technology would be essential to achieve the mission of doubling the farmersâ€™ income and make India as the true global clothier of cotton textiles.